Marissa Wiemann of Southern Cayuga Central School District has been running cross country since 7th grade. She grew from being a “run when the crowds can see me and walk the rest of the time” runner to receiving the Most Improved award. Marissa knew she wasn’t the best runner so instead worked hard at being the “best teammate.” She wrote about the challenges of working as a team through the pandemic and the struggles of finding the necessary fifth teammate during her senior year. Nevertheless, she came away from the experience with pride in and admiration for the accomplishments of her teammates, along with numerous lessons from running, her teammates, and her coaches. She learned that:

Marissa’s letters of recommendation describe a levelheaded young woman with drive and determination who is also thoughtful, considerate, selfless, and kind. Beyond running, she serves as president of the school’s chapter of the National Honor Society, is involved with the arts, and participates in multiple clubs. Marissa will be attending Hunter College in the fall.

James M. (Matthew) Gensel of Corning-Painted Post High School started running at age nine with Team PREFO, running in numerous FLRC track meets. Matthew built on those early years of running to compete in several cross country and track state championships, with a personal record in the mile of 4:35. He writes, “running has helped my studies by building my mental endurance. Mental stamina, much like physical stamina, needs to be built and maintained. In this sense, my schoolwork and practice play off of each other, making me better at both.”

Matthew’s cross country and track and field coach describes him as being “intelligent, studious, motivated, and talented.” He is academically honest, pursues his studies with genuine interest, and treats fellow students with respect and kindness. He is a member of the National Honor Society, participates in band, and as a frequent volunteer, recognizes the value of community service. Matthew will be attending the University at Buffalo, where he plans to study bioinformatics. 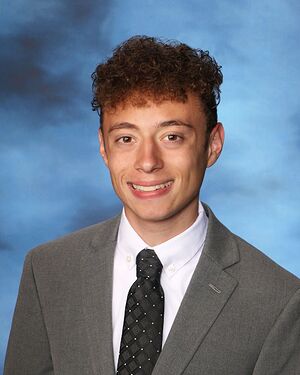 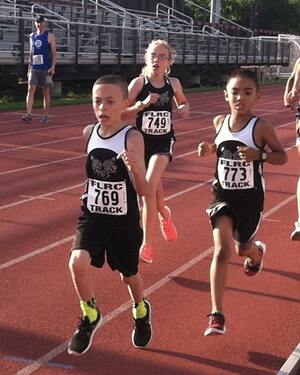