Just a heads up to all you Beebe Lake runners, there is road constructions going on around Beebe Lake and Forest Home Drive is closed from Arboretum Road to the entrance to the Forest Home garage until, I believe, Aug. 15. The challenge trail is still open but plan your drive to the Arboretum accordingly. 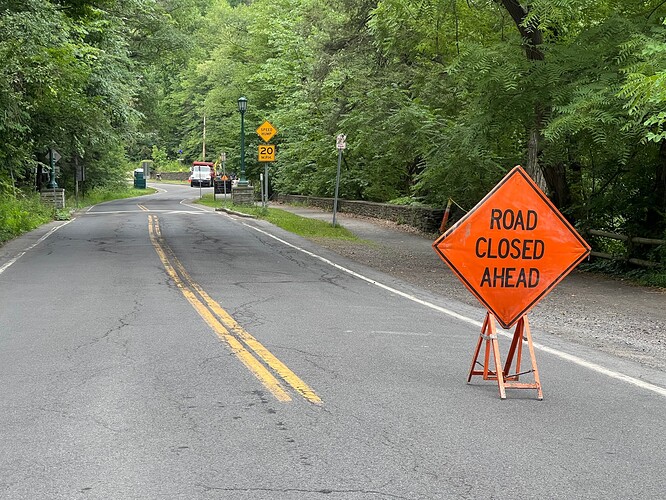 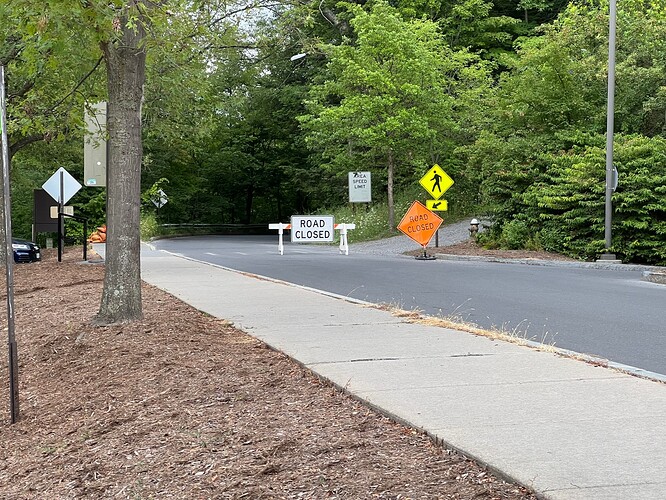 This is another beautiful place to run. I ran through the botanic gardens for last year’s FLRC Challenge but this was my first time in the wildflower garden and running around Beebe Lake. Well, it was more like a run-shuffle at this point.

Having left the tree cover of the previous course, I found the botanic gardens to be beautiful but exposed and hot. I took it easy on the hills and got myself confused a little around the sculpture garden as well. The wildflower garden and Beebe Lake offered some much appreciated shade. Running past the dam and seeing all that flowing water made me thirsty haha.

As with all these courses, I am always grateful for the opportunity to explore a new place on my own two feet. I’m not sure the next time I’ll run around Beebe Lake, but I’m so happy to have come here.

Around the time I finished Treman and Lick Brook, which is where I started the day, Jeff texted me about picking up fresh corn at a farm stand if I saw one on the way home. Turns out I had passed one that morning, but construction there would make it hard to stop. After completing the Beebe Lake course, I decided to look up Ithaca farm stands on my phone and found Eddydale’s…which was perfect, but ironically right where I had started my day on the other side of town. No problem though…the trip back was straightforward and I could head back to Bing from there. I picked up a dozen ears of sweet corn, yellow peaches, and a “small” watermelon. Everything is so delicious. 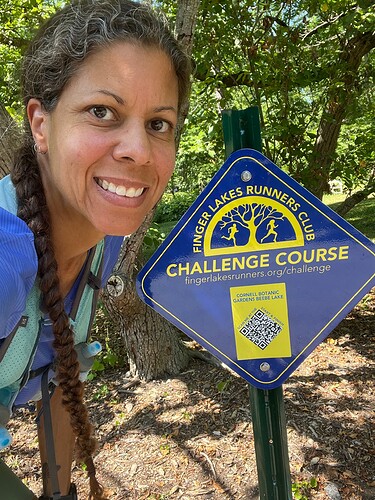 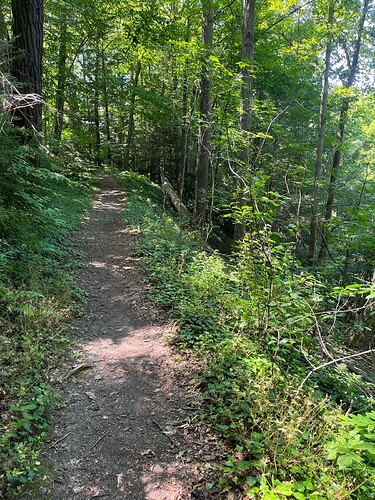 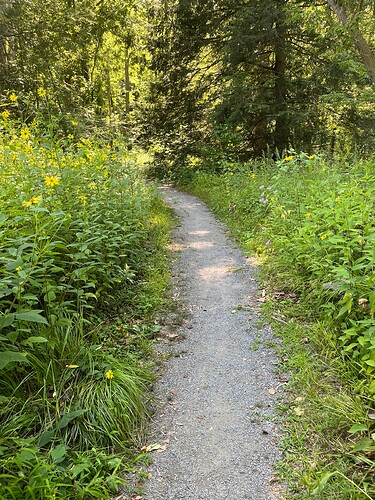 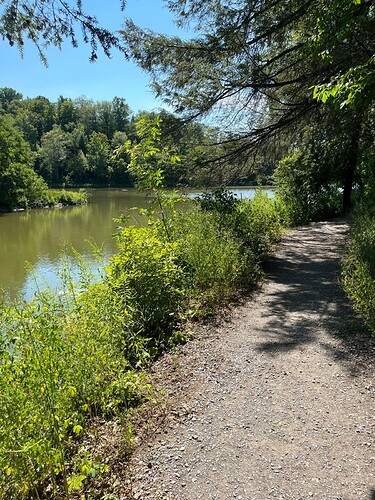 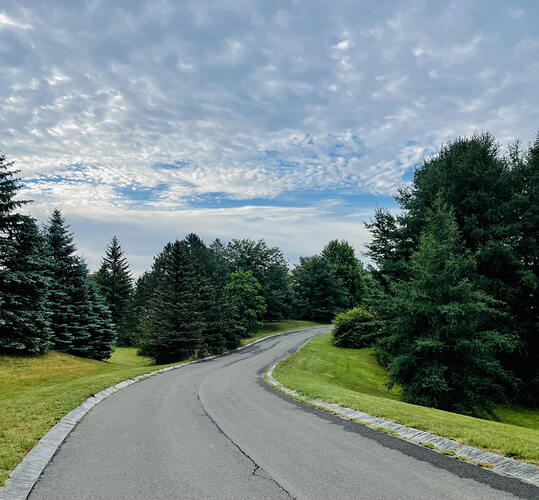 IMG_52551100×1020 186 KB
we had a muggy run around Beebe/Botanic this morning. Funny, but it seemed there was a micro-climate around the lake that was VEry muggy. After this run we went over to the Cornell track to run a mile, and the air there felt much more clear and comfortable

after running, stopped by the P&C at East Hill Plaza to stock up on Gatorade and watermelon

I woke up early and decided to get out before the sun to try to beat some of the heat of the day, if not the humidity. I love running early. It is so quiet and peaceful and when I get home I still have the whole day ahead of me.

I tackled my long run today with three loops of the Beebe course in an attempt to catch up with @Bwalters for most number of runs. I’m sure by the time he reads this he will have already jumped back into the lead

On my first loop I captured the beautiful sun rise below. On subsequent loops I saw, but did not stop for photos, a blue heron within 6 feet of me perching on the top of the stone bridge, a mother deer and her two fawns, and a gaggle of geese which insisted upon running just ahead of me up the hill towards the bridge over the dam. I was glad their babies are old enough now that the parents were not being aggressive.

Due to the heat, I had diligently filled up a water bottle I was going to leave by the challenge sign post to hydrate after each loop. Sadly I left home without it. I debated running back up the hill to fetch it but didn’t want to delay my run. I then had an internal debate as to whether it was safer, meaning I’d be less likely to get dehydrated, if I ran slow and steady so as not to sweat as much, or fast and furious so I could go home and drink sooner. As you can see by my times, the latter won out. My negative splits also show how much I benefit from a long warmup! 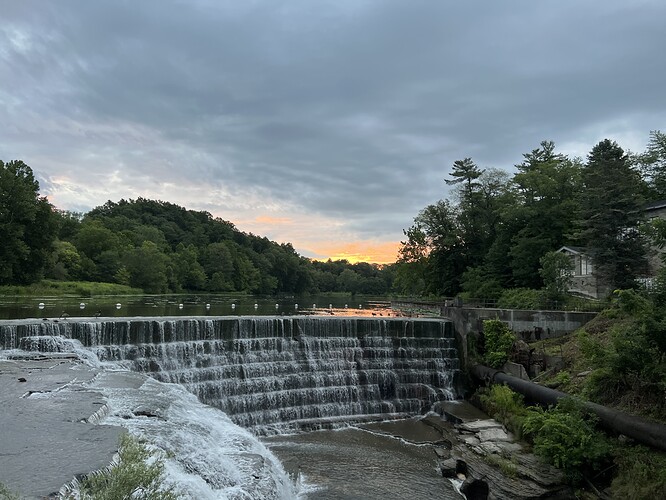 Very tempted to write a sea shanty about the Challenge. Maybe one day soon but not today. Fortunately no toes were lost on this voyage. A few wayward deer tried their best to cheerlead and I made it to the end knackered but in good spirits.