Steven Segal, who attends Corning-Painted Post High School, highlighted his love of speed, grit and determination, lessons learned by not respecting his limits, and realizing that “the art of running, ironically, is actually the art of patience.” Steven’s letters of recommendation emphasized his academic success while taking the toughest course load offered, along with his accomplishments as a pianist and his volunteer work in his community. His teacher mentioned his Extended Essay in History with a specific focus on the impact of barefoot running and athletic performance. His coach states, “He is the kind of person who makes others around him feel better.” Steven will continue his education and running career at Cornell University.

Kia Moore, who attends Charles O. Dickerson High School in Trumansburg, writes about resilience, determination, and growth. She states, “I’ve come to love running for its unrelenting honesty; nothing holds you to your word more, and I learned the hard way.” Kia writes about her struggles with body image and an eating disorder: “When I started running. I was given a chance to take control and truly appreciate all that my body does for me instead of hating and fighting it.” Kia holds multiple officer positions in several school clubs. Her coach is impressed with her commitment, perseverance, and enthusiasm. Although she was never the fastest on her cross-country team, she was team captain and MVP because she “worked her butt off,” “never gave up,” and was always “a good citizen, a great student, a great volunteer, and a great teammate.” Kia will be continuing her education at Ithaca College. 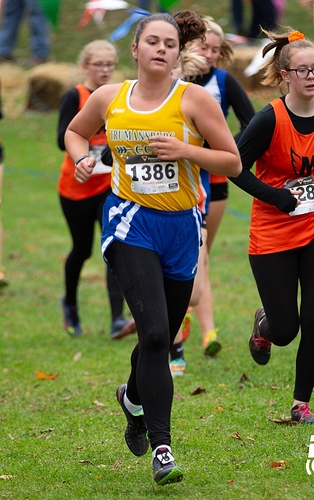 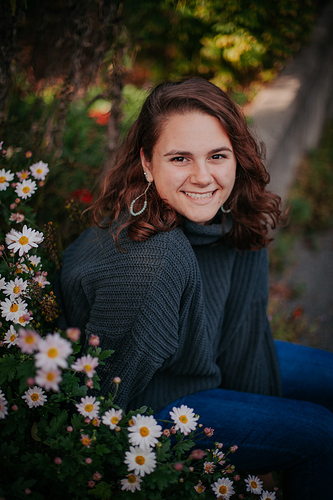