Sorry for the delay on a recap, @pgxc-flrc and @pgxc-high-noon, it’s been a busy time. Our first race at Long Branch Park in Syracuse went well, and our 39-person team (24 men, 15 women) had an enjoyable morning racing cross country with our friends from around the state. Full individual and team results are available on RunSignup, and Jamie Love once again took a bunch of great photos of our runners before, during, and after the race.

Our only win was the FLRC U19 team of Banyan Love, Ben Lambert, and Oliver Lambert, albeit running unopposed at the team level. Showing up is key! 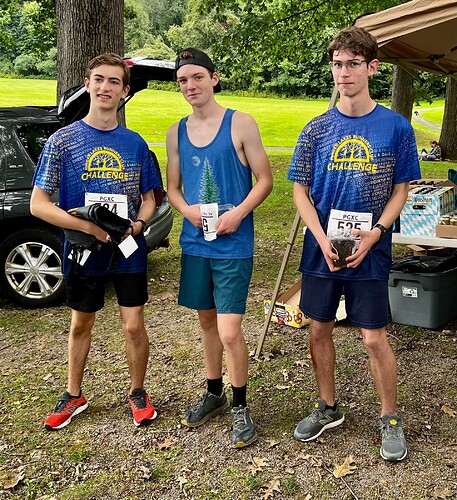 For the rest of the team rankings, we had trouble competing against the huge Checkers Athletic Club team from Buffalo and the hometown Syracuse Track Club team and sadly didn’t bring home any beer this time.

Individually, we did better and brought home some chocolate, with Catilin Loehr placing second in W50-59, Gill Haines-Sharp second in W60-69, Deb Bliss was first in W70+, and Ruth Sproul was third in W70+. On the men’s side, Banyan Love took first and Ben Lambert was third in U19, and Joel Leff was second in M70+. 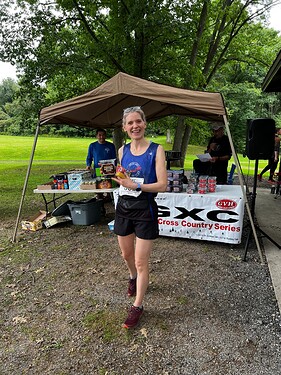 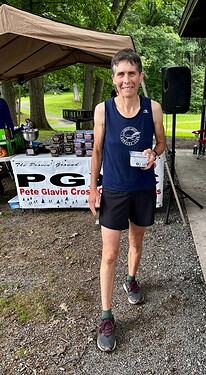 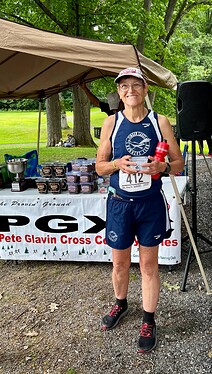 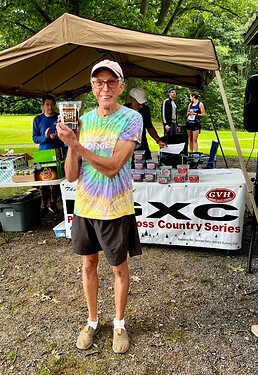 Next race is in Auburn’s Everest Park on September 25th. Sign up soon if you haven’t already!