Again, sorry for the slow recap, @pgxc-flrc and @pgxc-high-noon—too many cats to juggle. Despite some pre-race rain, our second race at Everest Park in Auburn was again a success with two team wins and a number of individuals bringing home chocolate for top-three age group placements.

Full individual and team results are available on RunSignup. With Jamie Love away, I captured some photos of the race. Apologies in advance for the action shots that are fuzzy—even an iPhone 14 Pro can’t compete with Jamie’s professional DSLR camera.

We had two team wins in this race! The FLRC U19 team finally got some competition and dispensed with it handily, with Banyan Love, Oliver Lambert, Ben Lambert, and newcomer Rahmon Daily producing a perfect score to beat a Syracuse Track Club team. 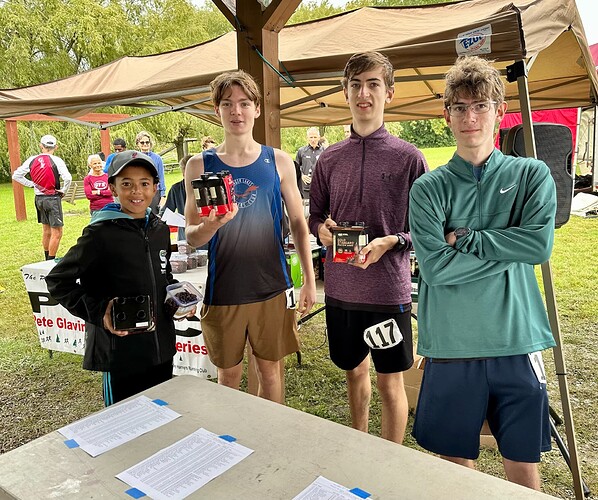 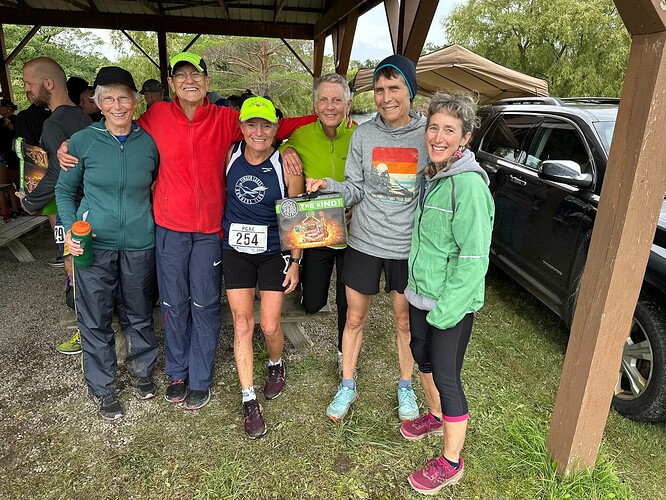 As far as our other teams went, we took a lot of third- and fourth-place finishes, with the High Noon Masters men only a few points away from a win.

Individually, we once again brought home some chocolate, with Banyan Love taking the overall win in the U19 category with a run that was 64 seconds faster than last year on this course and the third-fastest High Noon time for the day. Also on the men’s side, Oliver Lambert was third in U19, and Joel Leff was second in M70+. On the women’s side, our standouts from the first race repeated, with Caitlin Loehr taking second in W50-59, Gill Haines-Sharp second in W60-69, Deb Bliss first in W70+, and Ruth Sproul second in W70+. 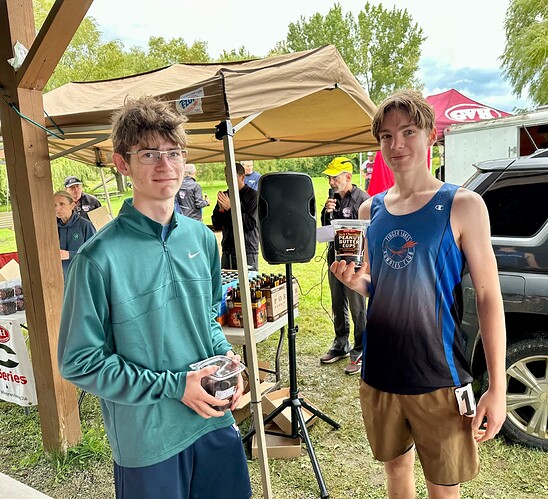 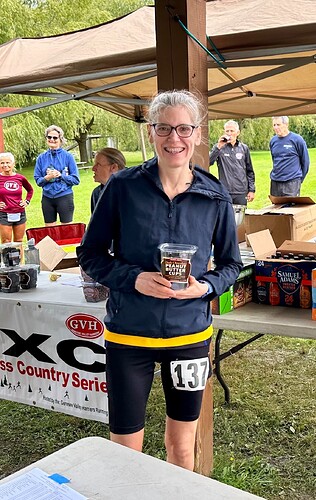 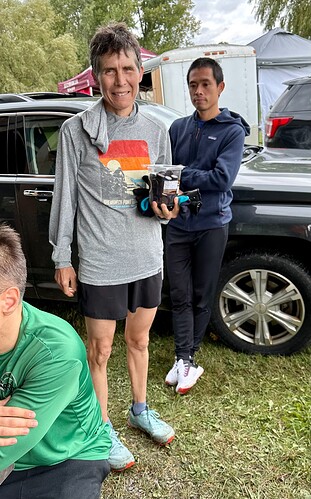 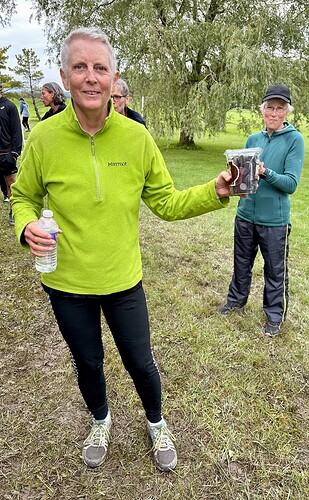 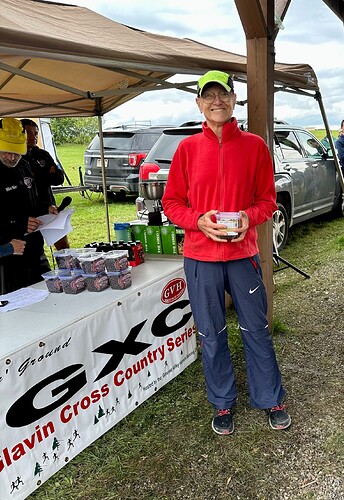 Our next race is in Akron Falls, near Buffalo, on October 9th. Sign up soon if you want to join us, and mark your calendars for our home meet at TC3 on October 30th.