I made a last-minute decision to tackle two more Challenge courses today. I loaded my car with the cooler and usual supplies and after I dropped off the kids at camp, I headed to the Jim Schug trail. I am not accustomed to this kind of flat anymore, so it took a moment to get myself moving well but eventually I settled into a rhythm. I took this as an opportunity to focus on running more during a run. The morning was humid and within minutes I was sweating (though still cooler than yesterday’s 95 degrees). I had my hydration vest with plenty to drink, and right now I carry hydration anywhere I go because it’s been so hot.

Along the way I heard frogs and saw really cute chipmunks on the trail that had paused there to eat their own snacks. I spooked a blue heron and saw several blue jays. It was a beautiful and new-to-me place to explore.

I love that there are flowers here for the monarch butterflies. I have always adored monarchs and have several tattoos of them. 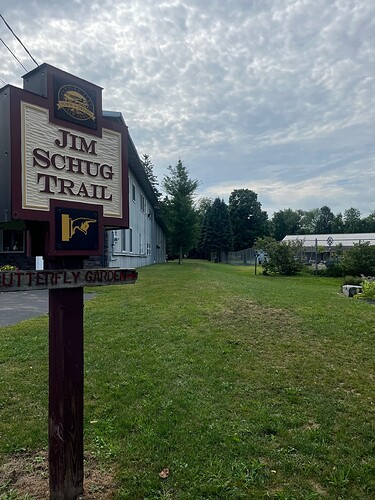 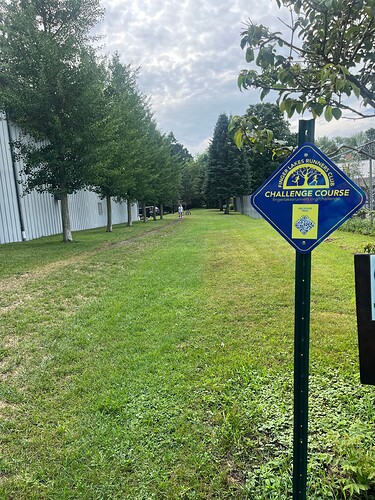 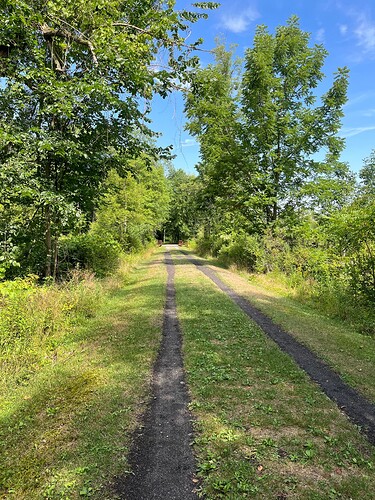 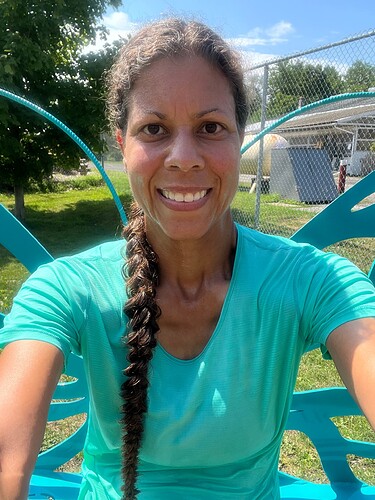 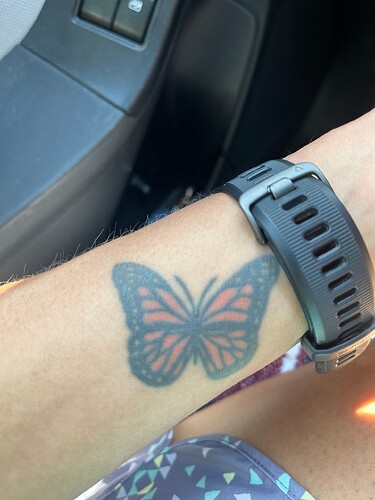 I parked in the Agway parking lot, and before starting texted Jeff to ask if he wanted me to pick up anything for him. The answer was no, but after I finished my run, I stopped in to purchase a decorative day lily for the yard. The deer here have eaten all of Jeff’s day lilies (they seem to eat everything), so I bought this one and stuck it where the live lilies were. I don’t think he’s noticed yet! 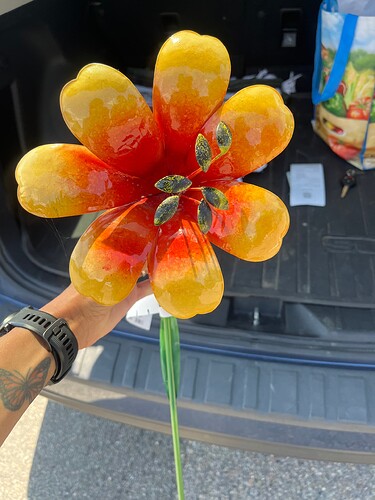 Last night I managed another mostly walking effort on this course with a little bit of running at the end. It was a nice evening, but I keep forgetting it is getting darker earlier so the last mile I needed to use the flashlight on my phone. I saw a beaver around mile 3.75, many cedar waxwings enjoying the bugs, and Schug the blad eagle in its usual hangout. 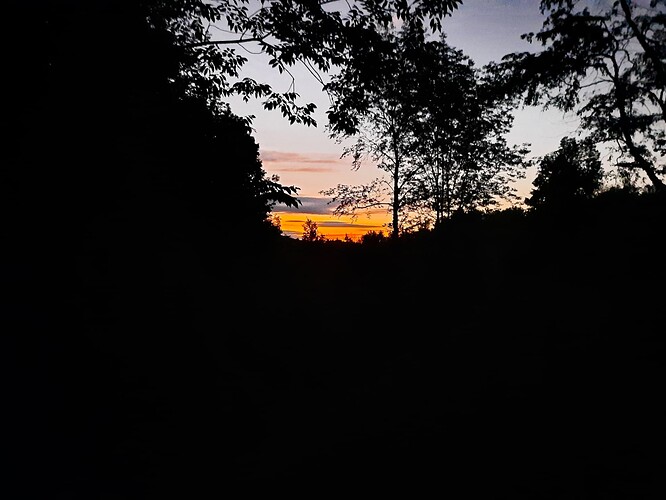 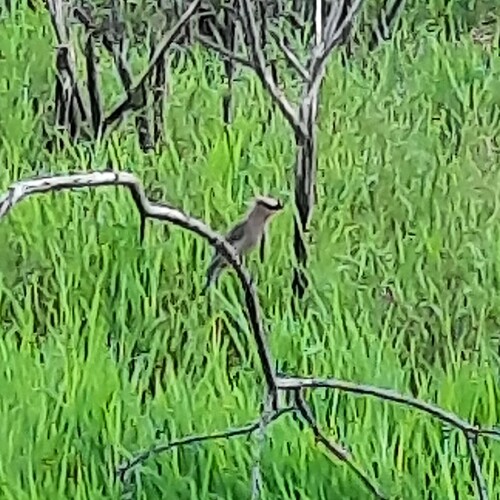 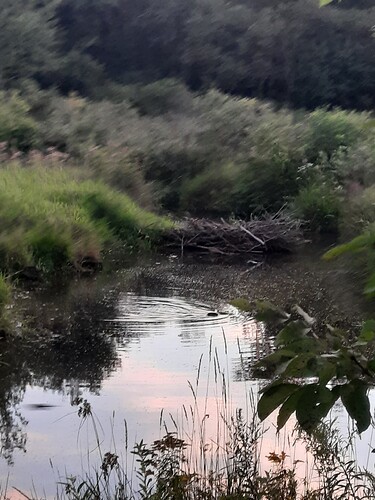 I stopped in to Kinney Drugs to pick up prints of some pictures - physical pictures? Archaic, I know!

After a commitment I thought I had was cancelled (weeks ago, but my brain just didn’t retain it apparently), I was able to log another effort tonight on this course. I walked the entire thing, troubleshooting a few problematic items for my race in October.

A highlight of this long walk in the woods was seeing a hummingbird in the wild! Now, “in the wild” is somewhat misleading, because I see them at my parents’ feeder all summer long, Mother’s Day to Labor Day, and have for years. But it’s few and far between I see one elsewhere, feeding off the flowers. (Another recent time was at the July FLRC board meeting at @adamengst and @tonya’s house. If it seemed like I wasn’t paying attention, I was actually enthralled with the hummingbirds on your flowers.)

I also saw a few herons, some deer, and the rambunctious cedar waxwings. 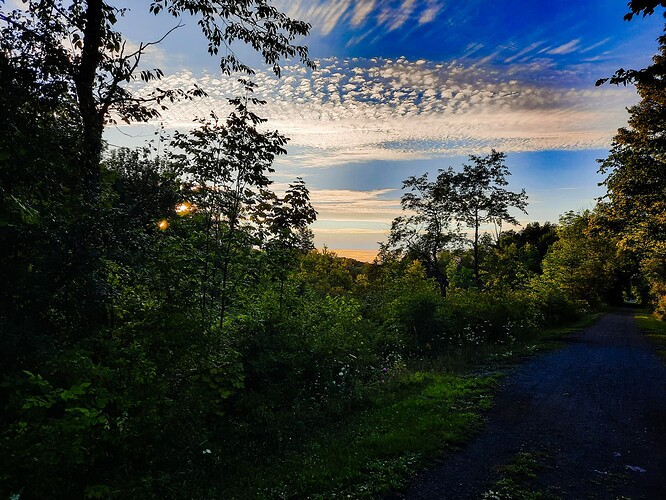 I enjoyed pizza and beer at the Dryden Hotel with other runners. Join us for a run sometime! 6:30 at the Hotel for running, pizza at 7:45. Just be sure to let Dave Kania know you’re coming so he can order enough pizza, and bring cash!