Right next to where I call work is the Keuka Outlet Trail. My understanding is that it is the only outlet in the finger lakes that has one lake draining into another (Keuka into Seneca). The length of it is about 6.5m, so out and back gets you about a half-marathon. There are plenty of entry points along the way though, and a few strategically placed porta-johns that are open year round. It is a rail trail that has the feel of Black Diamond. Much of it pretty well groomed. Not rooty or technical at all. It is also very bikeable. You run the entire length of it within view of the river, and it is just beautiful. There are two mains sets of falls (Cascade & Seneca Mills), with Seneca Mills being quite picturesque.

They have a race there (Half-marathon & 10k). In person and virtual versions. The proceeds go to the upkeep of the trail. This year it lands on July 23rd, which doesn’t seem to overlap with any other FLRC activities on the calendar. 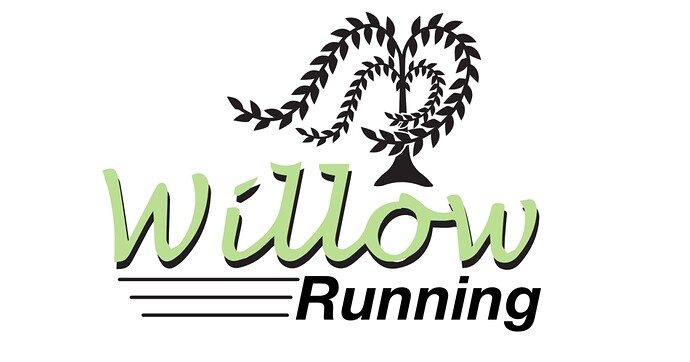 Just thought I would throw it out there as it is within an hour of Ithaca if anyone is looking for a nice, easy trail style half-marathon or 10k to plug into their schedule, or is just otherwise looking for a new trail to run to keep it fresh and interesting.

Thanks @DamianClemons. I am still learning about trails outside of Bing so I will definitely look into this.