Fun story about a family of runners where the parents were world-class (he set a world record in the 50 mile and she took 20th in the Barcelona Olympic Marathon after winning the 1992 Olympic Trials Marathon) and then they had six kids, all of whom ended up running in various ways. 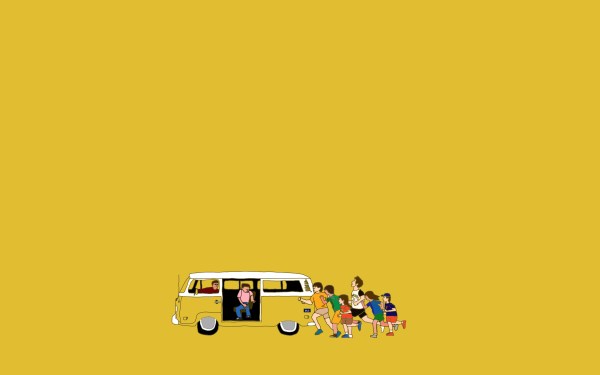 The Klecker Family Running Circus LØPE MAGAZINE – Issue No. 019, March 2020 Words and Illustrations by Liam Boylan-PettPhotos courtesy of Sarah Klecker This is a free preview of Løpe Magazine…