Although I’ve had occasional knee pain, I’ve never suffered from this one for any amount of time, so I don’t have personal experience with symptoms and treatment options. Weigh in with what you’ve experienced and we can edit this first post to compile the best recommendations.

The PainScience guy has a book on patellofemoral pain syndrome, and while I haven’t read it all, his stuff is meticulously researched and kept up to date. I’d start with it if I suffered from this condition. 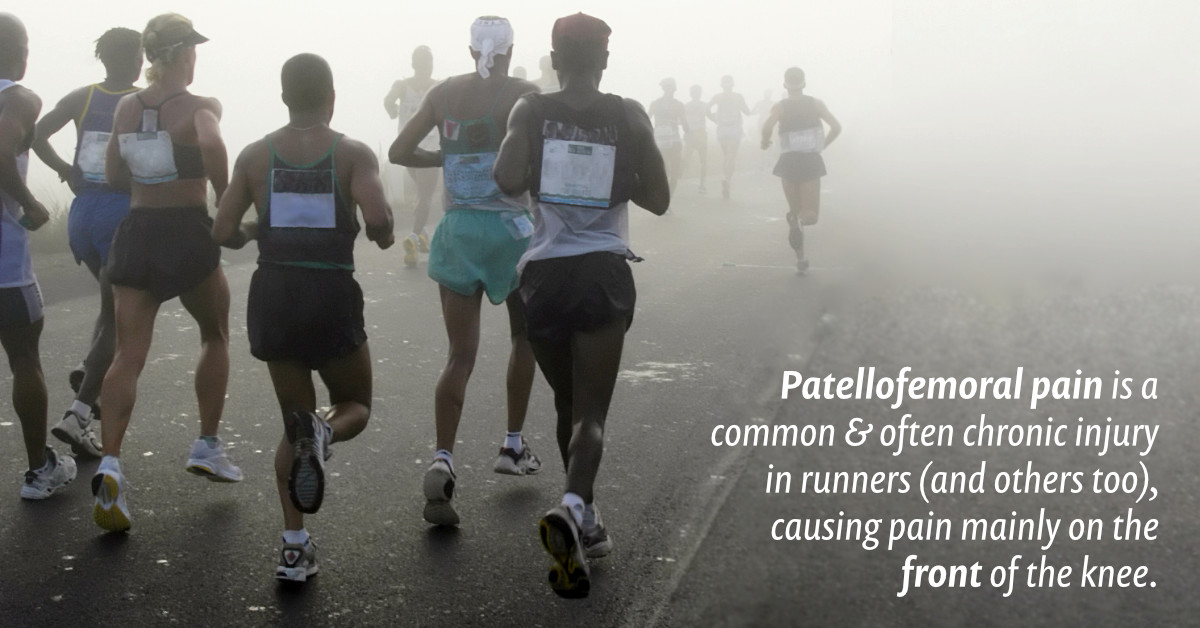 What Works for Patellofemoral Pain? What Doesn’t? Why? 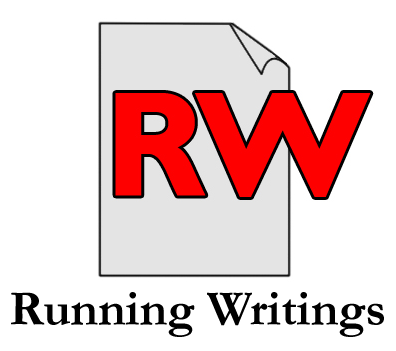 Injury Series: Uncovering the role of hip strength and mechanics in the cause...

Today we are tackling the most common running injury of all: patellofemoral pain syndrome , alternatively known as runner’s knee, anterior ...

As a runner and PT, PFPS (or patellofemoral pain, as it’s now referred to) is a pretty substantial part of my life. It’s the most common running-related injury in most populations and very much follows the “too much too soon after too little for too long” pattern. The envelope of function post that I dropped in the ITBS thread was actually developed after a surgeon had his partner perform an arthroscopy with only local anesthesia on his knee and poked around to make a neuro-sensory map; basically, he was awake for someone to poke around his knee so they could figure out what structures hurt the most. PFPS used to be known as “chondromalacea patella” and after this landmark study, we don’t really see that anymore. That’s because the cartilage under the patella isn’t what hurts- it’s the highly innervated tissue under the kneecap that doesn’t seem to get damaged in cases of PFP, it just gets sensitized. Sounding like a broken record, the patellofemoral joint just needs to improve its tolerance to loading; from a total amount of force passing through the joint to plyometric/speed-based loading. This can be a relatively chronic or weak point for some runners, but I always recommend some adjunct quad strengthening. Hip strengthening in conjunction with quadriceps strengthening seems to be part of a comprehensive program, but most rehab should take the lowest hanging fruit of addressing quad strength deficits before anything else unless it’s too painful to do that.

I may be in the midst of a PFP episode right now (and for the last 3-4 months), if it consists of pain when I press on the bottom center of the patella or the top center of the tibia. Surprisingly, if I tense up the patellar ligament, nothing I can press on hurts. Have been to PT back in 2016 for knees but for various reasons not gotten there yet this time around. I have had the suspicion that it is less like an injury per se and more like an inflammation that tends to keep itself upset. Have been doing a good bit of cross training at FLX Fitness including squats and hip exercises with resistance bands. Thanks for the info!

5 posts were split to a new topic: NSAIDs useful for differentiating between inflammatory and degenerative injuries

Wondering if this sounds familiar to other knee-pain-sufferers