So next year, when the race schedule comes out, no wimping out on Akron Falls. The Buffalo Checkers squad brought a full slate of teams to our race at Taughannock, where they tied us in Women’s Open (only losing thanks to Gabby Woo’s fifth place tiebreaker), won Women’s Masters, took third behind our win in Women’s Vets, won Women’s Super Vets, took second in Men’s Open, won Men’s Masters, took fourth in Men’s Vets, and took second in Men’s Super Vets. In short, Checkers drove just as far and cleaned our clocks in our home meet—the least we can do is give them a run for their money at Akron Falls.

With the team scoring, the rules specify that the top five finishing teams in each division will receive points on a 6-4-3-2-1 basis. At the end of the series, those points are totaled. Ties are broken by placement on championship day. The top team won Team Champions pint glasses; the second and third teams won similar glasses without the Team Champions label, so four of our teams took home awards.

Here’s how our teams fared:

The way scoring works is that the top15 runners in each age group will receive points on a 20-17-14-12-11-10-9-8-7-6-5-4-3-2-1 basis. Unlike the team competition, only your best four races count, so you can miss one (except championship day) or drop your lowest; the rest of the points are totaled. The top ten in each age group win a bottle of wine (or chocolate for the kids); they’re bolded and pictured below. 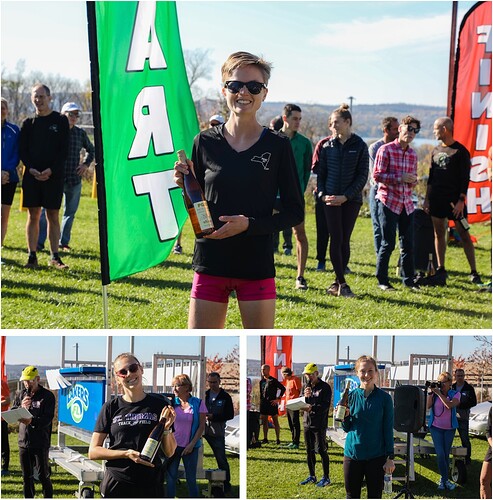 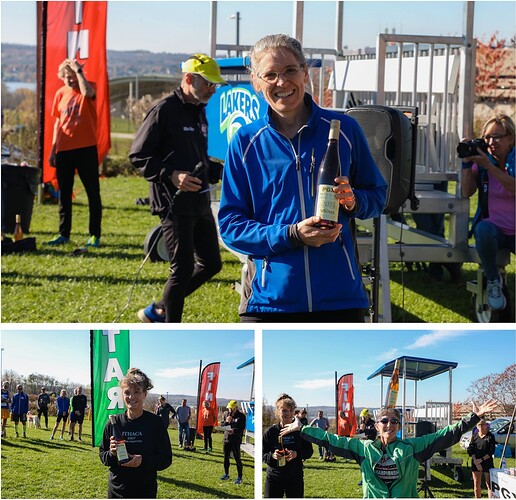 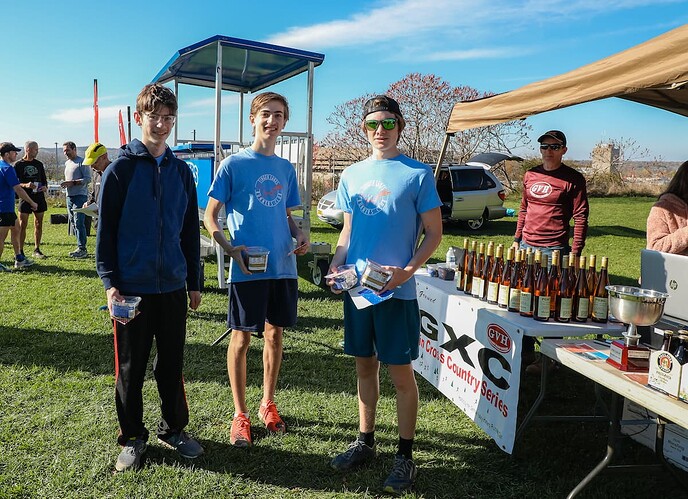 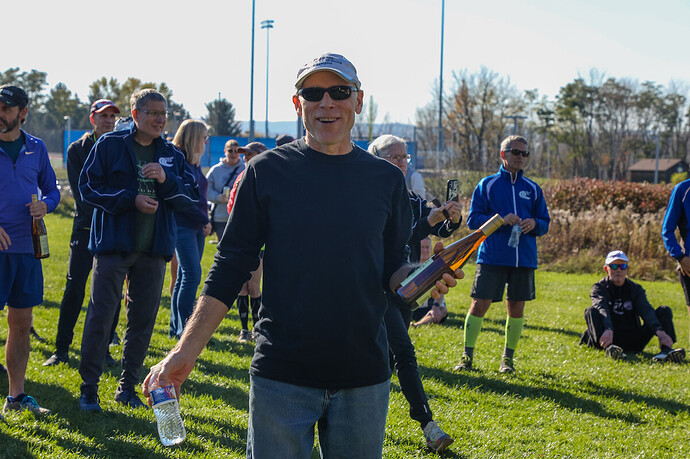 That’s it for 2021, but here’s hoping we can overcome the injuries, recruit harder, and show the big city teams of Buffalo, Syracuse, and Rochester more of what we can do next year!