So the Nike Vaporfly will stay legal, but don’t hold out hopes for getting an Alphafly.

World Athletics has today amended its rules governing competition shoes to provide greater clarity to athletes and shoe manufacturers around the world and to protect the integrity of the sport.

Mario Fraoli, in his Morning Shakeout newsletter, says the new rules will mean that:

Don’t get me wrong: These new regulations are a good start, and they’re more than a few years overdue, but if you think this settles the shoe debate, think again: at best, it’s an early stage prototype.

Here’s an article describing more on the Nike Vaporfly controversy and regulations.

Nike’s Vaporfly shoes changed running, and the track and field world is still...

Officials wrestle with how we decide what technology is celebrated and what is harmful.

And now Dumb Runner weighs in: 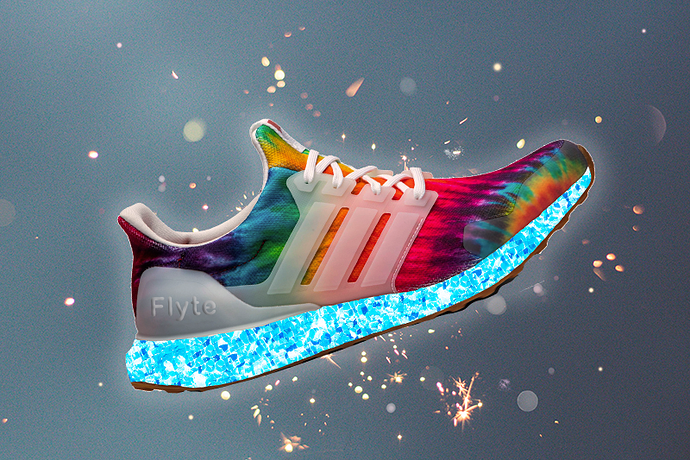 This is a long and detailed post by sports scientist Ross Tucker that basically concludes that the sport leadership should have acted sooner to regulate these shoes, in part because the benefits of wearing the shoes aren’t equally spread across all runners—some people respond significantly better to them than others. 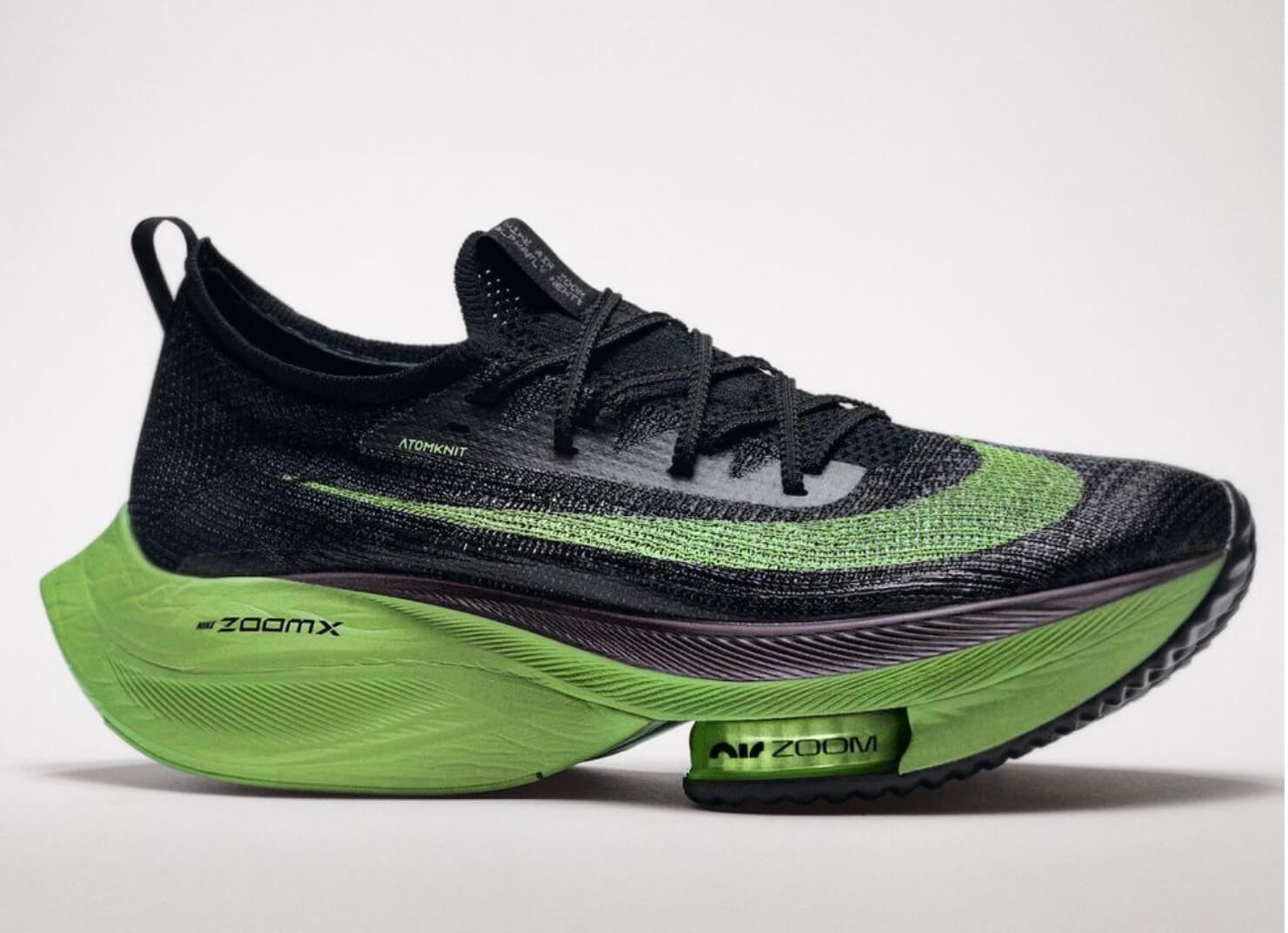 Running shoe tech: The Emperor's clothes, and the issues for the integrity of...

It's been so long since I wrote anything here, I fear I've forgotten how. All I've written in the last few months is academic analysis of concussion data