Thought this was an interesting read. 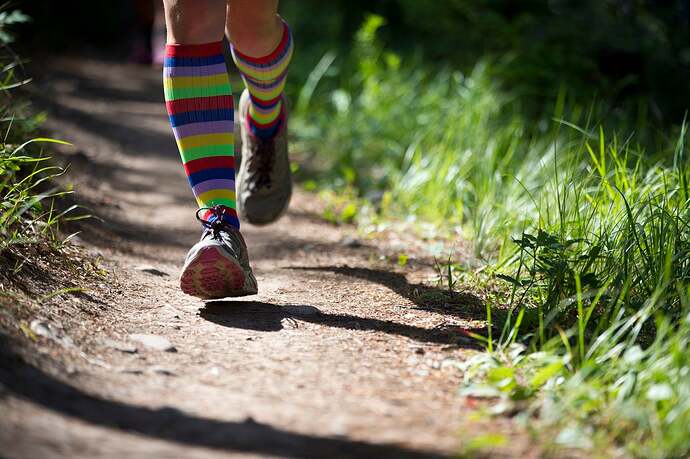 An August 2022 study used an ingenious study design to put two approaches against each other: a set training plan versus a plan that changes based on objective and subjective recovery data. The individualized plans had significantly higher rates of...

That study is getting a lot of coverage. The results are impressive, indeed, though it’s notable that it was funded by wearable company Polar, which has a vested interest in coming up with algorithms for training.

At Outside, Alex Hutchison points out that a better comparison might be the algorithm against a predetermined training plan bolstered with common sense. If your plan calls for a hard workout and you’re just not feeling great, it makes sense to shut it down early rather than push through just to check the box. 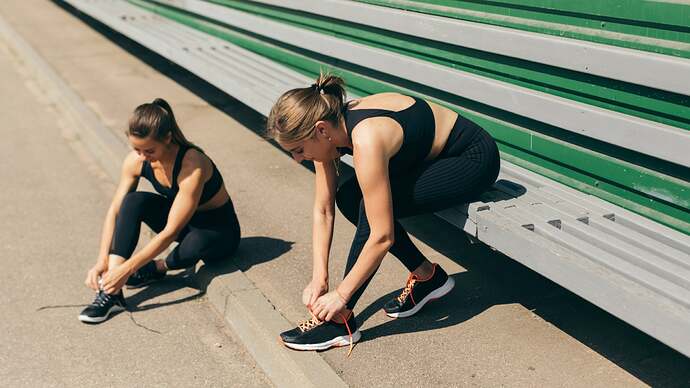 Why You Should (Sometimes) Ignore Your Training Plan