Anyone have any feedback on incorporating a fitness tracker into their overall wellness picture to go with garmin connect, strava or similar training tracking?

I saw recently that HR changes can be early Covid-19 warning signs which got me thinking (again) into getting some kind of wearable. So I initially was looking at the year long battery life kind with HR tracking, sleep, etc… And that I’d still use my trusty old Fenix 2 for running etc…

But while researching I’ve gotten a bit lost in some of the newer wearables that have GPS in them and music connection etc, and thought maybe I’d get some advice before buying anything.

Anyone have a product they love? I hope to track my firefighting and fire training as well, so something smaller, not a smart watch would probably be best.

It doesn’t sound like it’s what you want, but I’ve used an Apple Watch since they were introduced, and am currently wearing the Apple Watch Series 5. It does constant heart rate tracking and also reports on things (in the Health app) like average resting heart rate and heart rate variability. I also have a Withings “smart” scale that reports weight and percent body fat data to the Health app.

I will say that I’ve not found any of this information actually useful. It often tracks with what I already know to be true—I’m losing or gaining fitness over a period of months, for instance—but at no point have I seen some data and thought, “Oh wow, I’d better change what I’m doing.” or “Look, there must be some problem that’s starting.” That said, I’ve seen the articles about how biometric data could help detect COVID-19 symptoms early as well, and I find that intriguing. 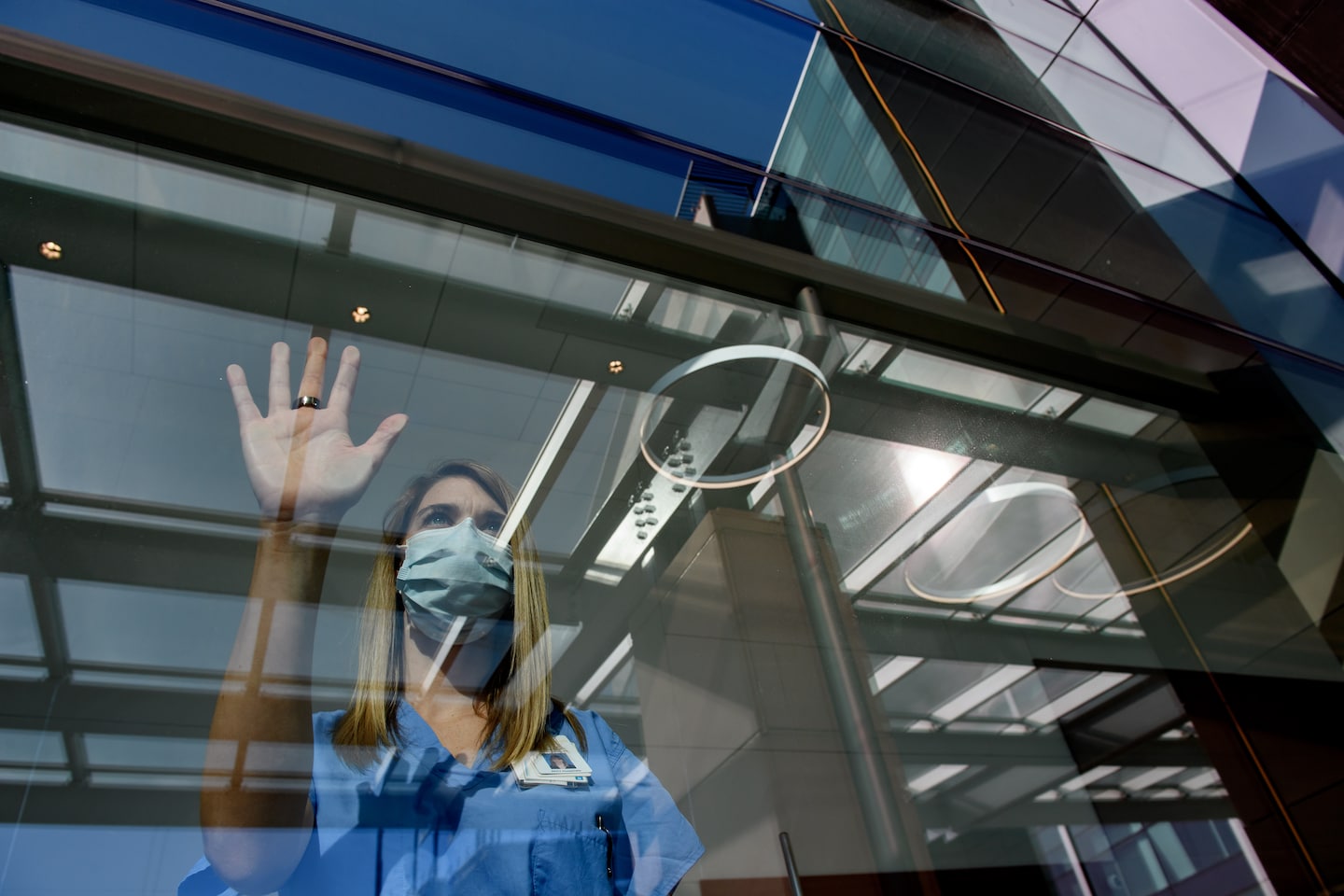 Perspective | Wearable tech can spot coronavirus symptoms before you even...

Researchers say the constant stream of data from Oura rings, Fitbits and Apple Watches could eventually be used as a coronavirus early-warning system.

I don’t do any of the sleep tracking stuff because, well, I don’t have any real trouble sleeping and I don’t see any utility in being told that I do have trouble, if I did. I suspect I’d know it.

My general impression is that the Fitbit trackers (now owned by Google) are well-liked, and they’re certainly smaller and need less charging than the Apple Watch.

The other device that’s being talked up is the Oura ring, which I’ve never seen. The NBA is reportedly using it, though I wonder if they have special versions, given the size of those guys’ fingers.

Yes, that’s the article that got this thought track rolling!

I’ve had similar thoughts as you regarding wearables in the past, like is the data going to be useful to me? And being a bit of a minimalist I haven’t really wanted to buy something that I wear all the time. But I have to admit that I really do need the help with sleep, working 2-24 hour shifts every 8 days can put me in a very vulnerable position with sleep and it could help… I try to catch up on sleep debt but that hasn’t worked as well lately with the family home all the time.

The whoop looks great and I love the profile but I’d end up spending more on a subscription than a super expensive smart watch.

The oura ring doesn’t work with firefighting, I wear a silicone wedding band at work for example.

I’m starting to lean towards one of the year long battery life fitbits that I could put on and forget about except when I check out my data, but keep getting sucked into looking at watches that could measure vo2max, hr, spo2, sleep, and replace my fenix 2 (not that it still doesn’t work great).